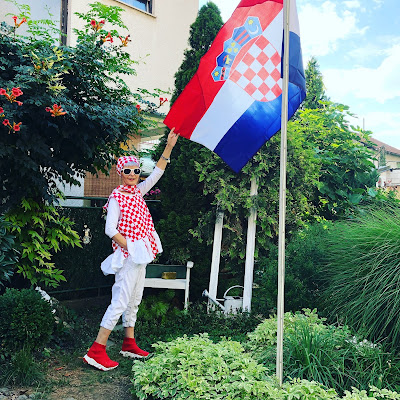 Just like our Vedran Ćorluka said: 'No one here is normal'. Well, I totally agree.

I watched every game of Croatian national football team during the 2018 FIFA World Cup in Russia, supported them every single time with all my heart. Sometimes it was really stressful so I couldn't look in a room. I went out in my garden a few times. But outside it was just as noisy as it was inside, so it really didn't matter. My heart was flamingly when ever I supported Croatian representation.


Our whole neighborhood literally roared when game was on TV. My heart is still so excited about success of Croatian football national team. Croatian footballers are the ones who united our nation with their victory. We all breathed as one, we were all so proud. We were all one. They filled our hearts with pride and joy.


Long lived our 'Vatreni'. I honestly believe that they managed to melt down even the coldest hearts.
On a day they arrived in Zagreb, we were all very excited. All Croatians and even the turists from other countries went to the city to support our footballers. We wore our red and white 'squared' clothes and the homecoming of Croatian football team in Zagreb was simply amazing.


When a plane carrying our footballers flew over town of Zagreb, accompained with 2 fighter jets aside escorting them, for me it was beautiful. The feeling of togetherness, pride and love. It was perfect. Everyone screamed of joy, we claped, waved, cried... MIG21 fighter jets sounded just like Formula1 is driving trough the sky. A wonderful sound of engine was ripping the sky.


We waited for our national footballers for a very long time, more than seven hours because they were driving in a open top bus trouhgout the entire city to the main square. When they finally arrived in Ilica street, the longest street in Zagreb, we saw them at close distance. They looked so happy and joyful. Everyone was proud of them as they were of us. It was indescribable, just like one Croatian football fan song says. Shouting, clapping, songs. Entire atmosphere was boiling up in a big jar of love for our CROATIAN GOLDEN GUYS.


After 10 pm my husband and I went home. Rain was falling but we walked slowly to nearest tram station, just like all other people. We were all happy, satisfied, joyful and with smiles on our faces.
This bring me to one question I wanna ask you in the end. Will we become better people inspired with this wave  of love? Or was it all just 'one day stand'? Have we learned something out of it?


I sure did. I realized that true love, big heart, togetherness and strong will lead to victory. Not only in football, to every victory in life.
Love,
Yours tiny_little_blonde 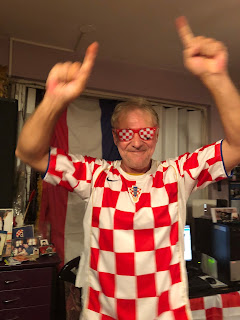 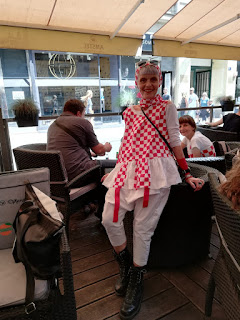 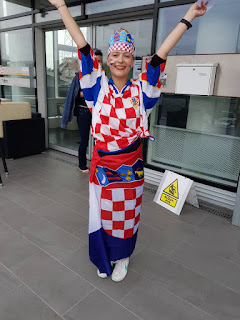 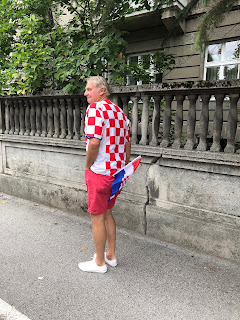 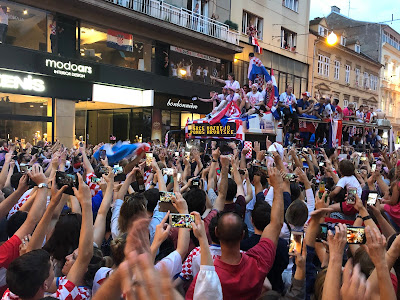 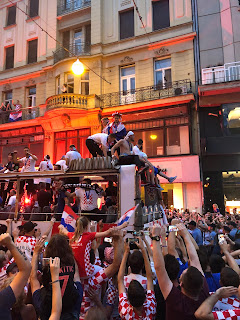 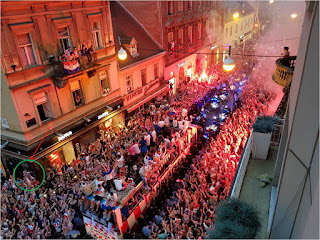 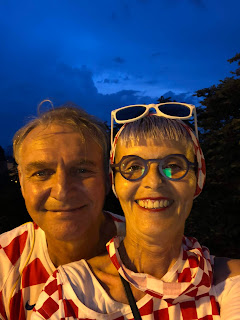 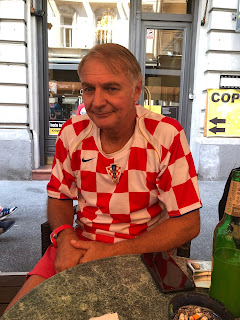 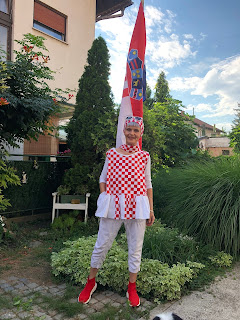 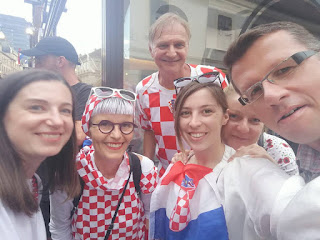 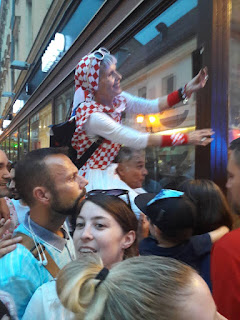 Hi all, I haven’t written anything in a very long time, since January this year. It’s not all right, shame on me ... 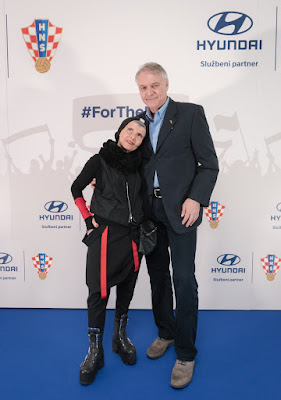